What our Clients Say...

"Laurie is excellent!! Very dependable, extremely efficient and always trustworthy. Her customer service is top notch. I love that she responds in a timely manner and has always taken care of our auto insurance needs and follows through from beginning to end. Gives me great peace of mind knowing I can count on Laurie."

"Aloha! I'm in my 70's and look to friendly and confident individuals to help with business choices and needs. I would say that Laurie Smith felt like a competent friend giving us all the information we needed to make the right insurance decisions!

Laurie is great and can help you too!" -Iris (Doris) M

"Laurie is a woman of professional integrity and served with a very personable approach. Highly recommend!"

"Ms. Smith was a joy to work with. She made the transition to medicare a painless journey and answered all my questions.

"Laurie is knowledgeable about the insurance policy I was contemplating and has been able to answer all my questions.

She has been professional and courteous each time I have visited with her. I also have been pleased that she has been very responsive and returns my calls."

"Laurie was great to work with. She did her research about our new home and gave us a very accurate assessment of how much insurance we needed.Laurie was very responsive to any question or changes we had to the policy. She looked at several insurances and found the best one for us. Her price was considerably lower than the other two insurance companies we got quotes from for the same coverage! Good job Laurie! Great working with you!"

is committed to providing you with the

MOST COMPREHENSIVE COVERAGE at the MOST ATTRACTIVE PRICE! 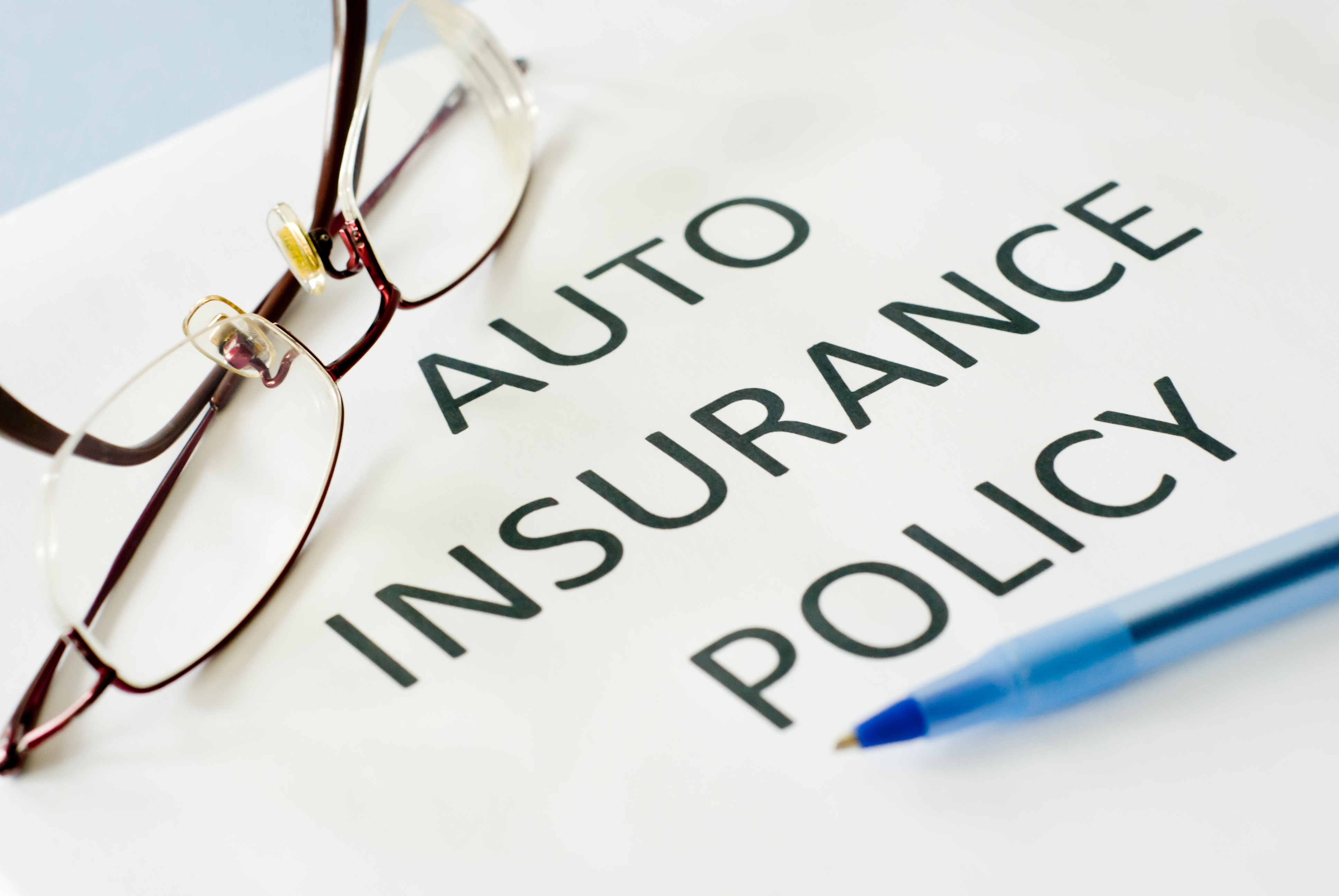 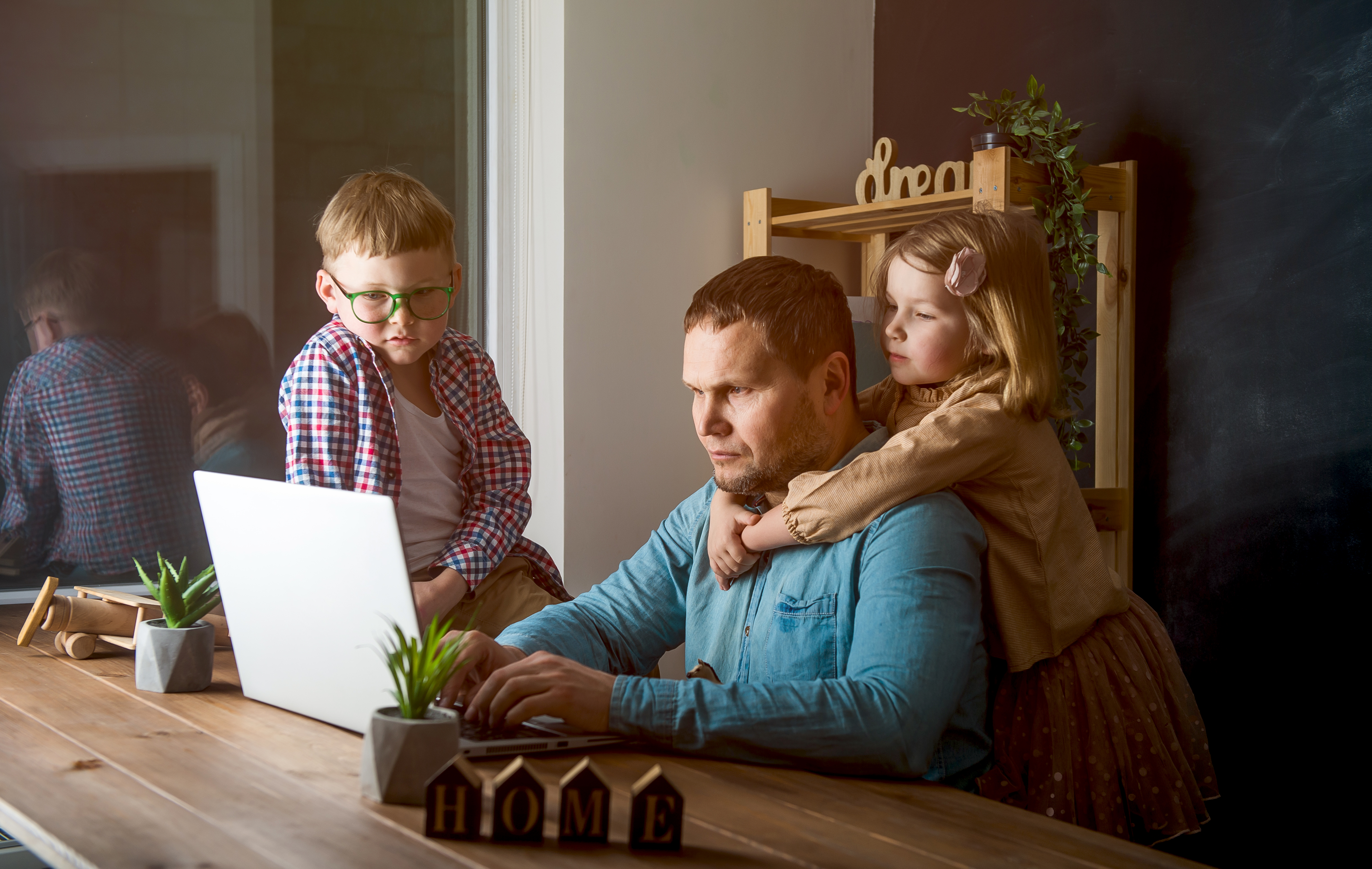 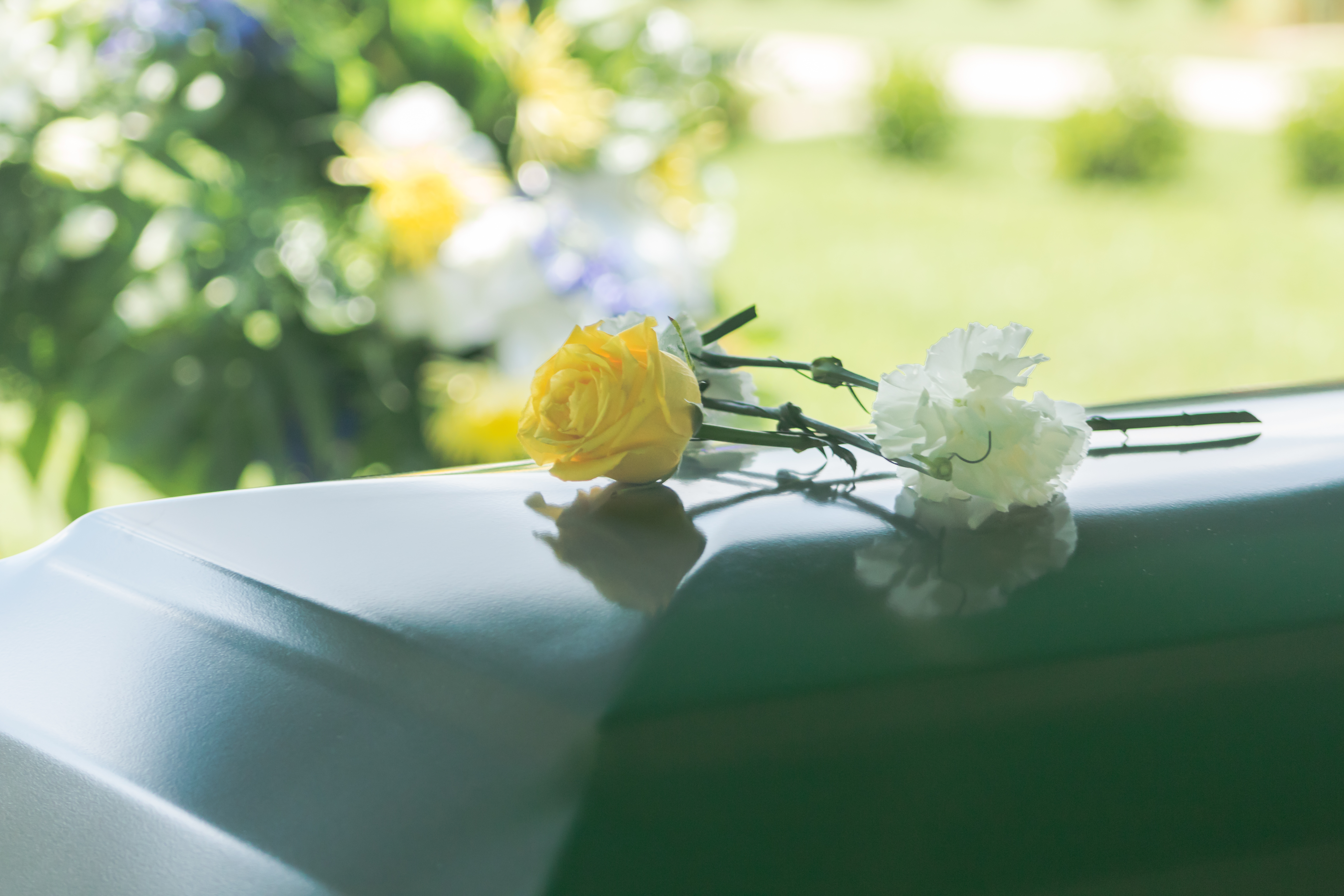 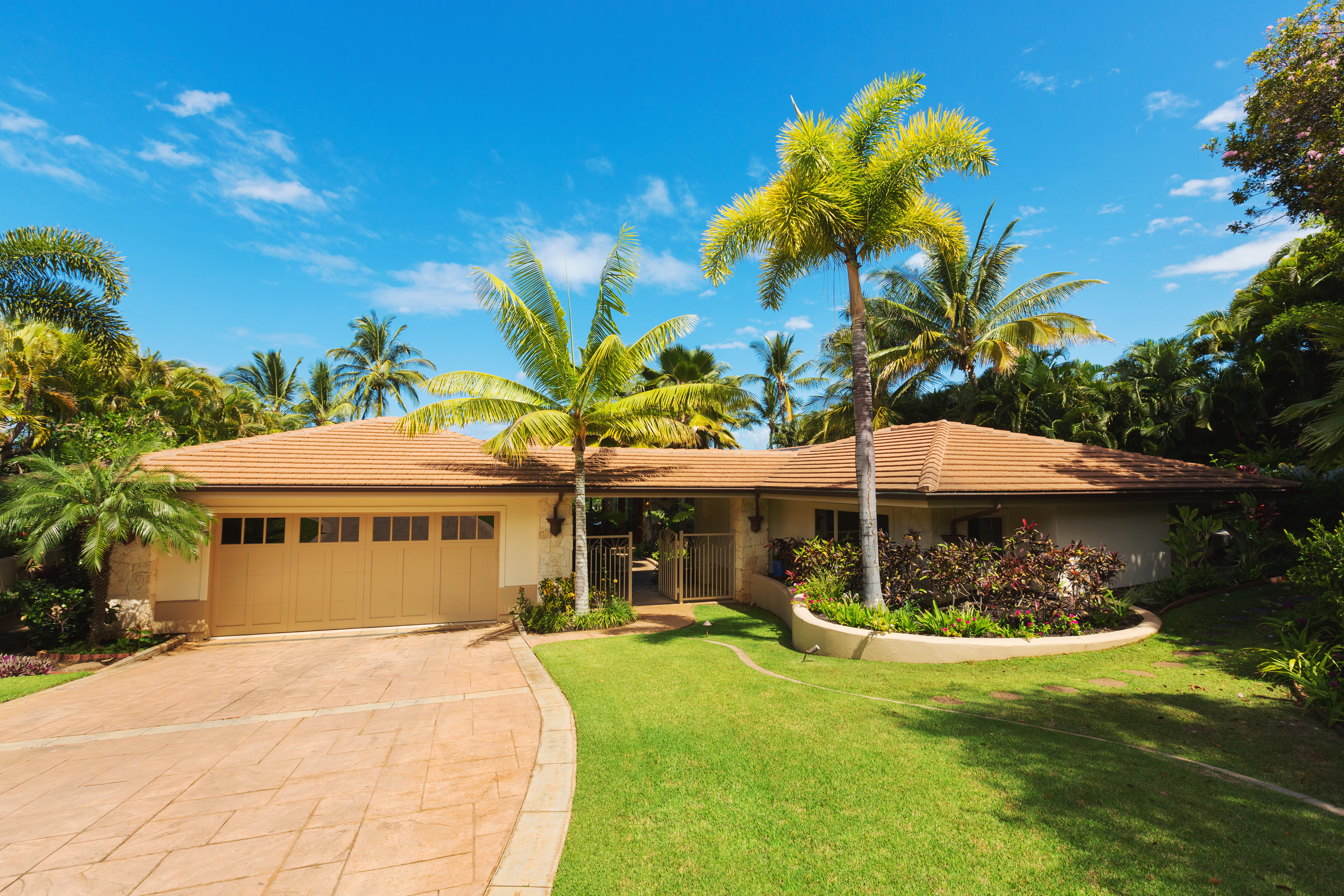 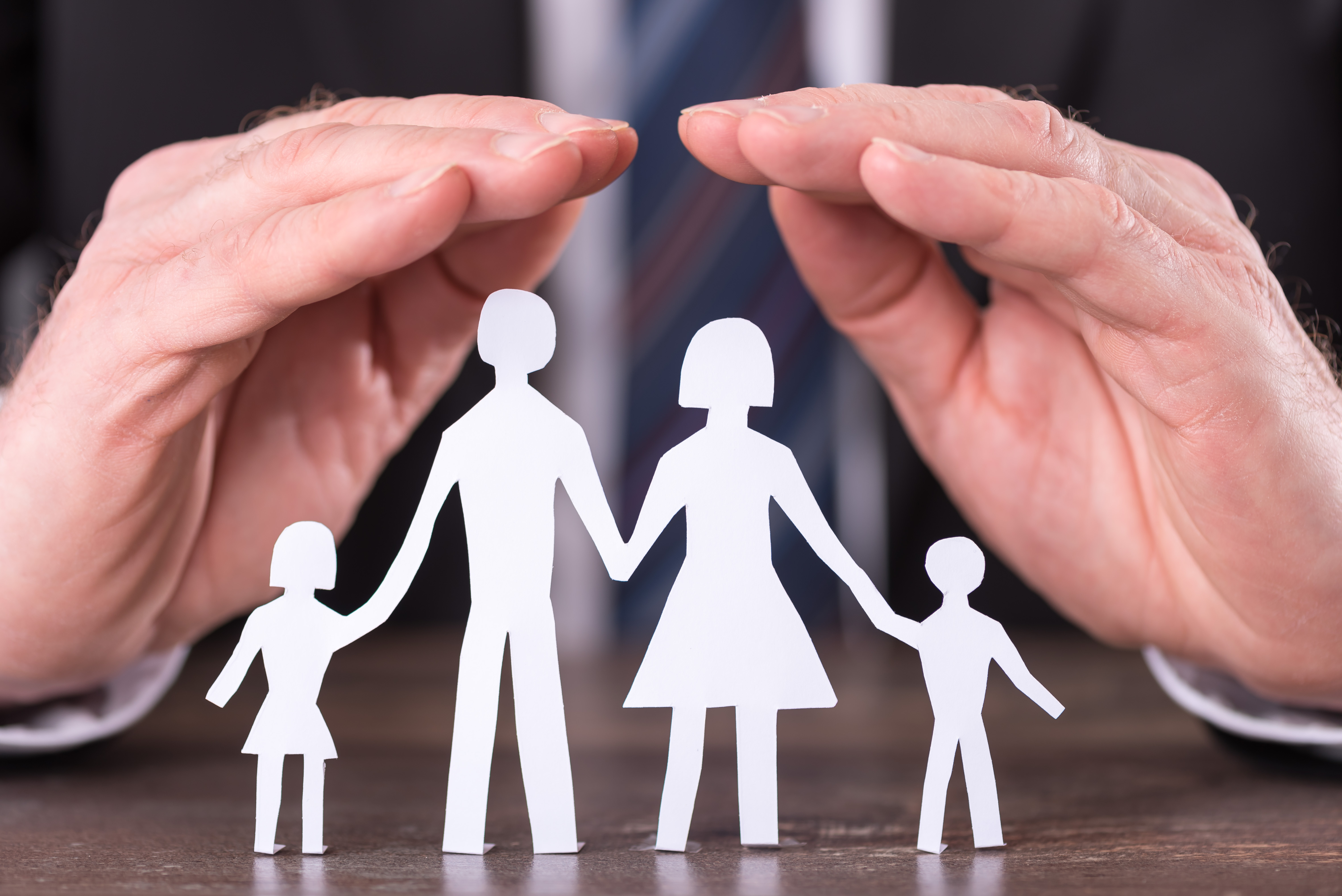 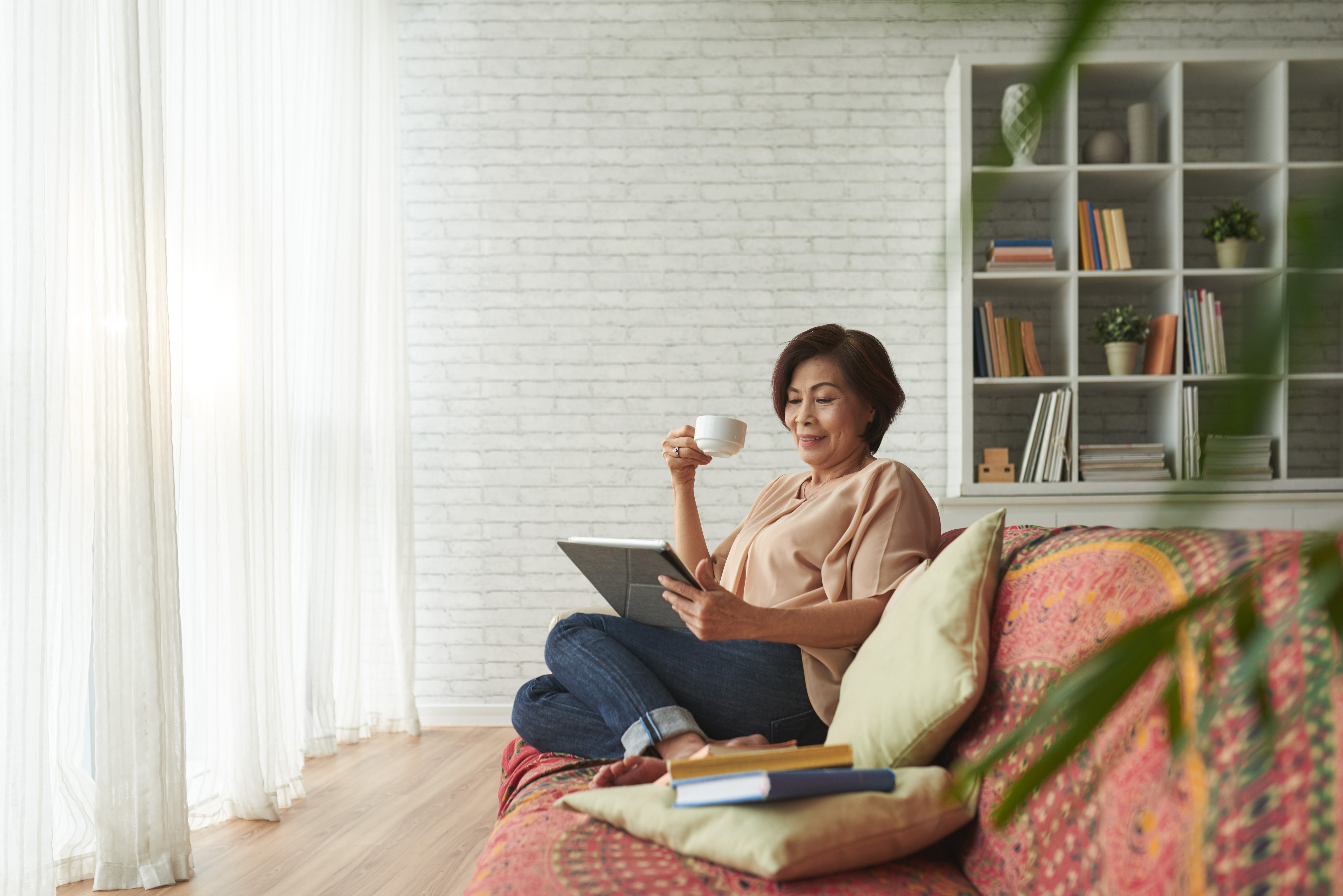 Mike came to me because he had an Auto, Home, Hurricane and Flood policies but with each with different carriers. His intent was to have everything housed under one roof, but when all was said and done, Mike ended up saving over $900/year.

Leilani and her husband came to me from State Farm! They had been with State Farm since they started driving and only went with them because that’s what their parents had for insurance. After quoting their Auto Insurance, I saved them over $400/year and even got them better coverage! They were so thankful and had no idea they were overpaying for their auto insurance!

Noreen and her husband had a very expensive Medicare Supplement Plan that they were not fully utilizing! I spoke to them about their needs and their options and was able to find a plan that worked much better for their situation, saving them thousands of dollars a year!

Bernie and her husband both had term life insurance policies that had expired well over 15 years ago. They had continued to pay the increasing premiums and saw no end in sight. I reviewed their options with them and was able to put them into a product that no longer had increasing premiums! Talk about peace of mind! Now they no longer have to worry if their insurance will be there for them, and they have a premium they can continue to afford.

Christina and her husband were new homebuyers shopping around for Homeowners Insurance. The builder had offered her an insurance quote but after careful review, she quickly realized there were gaps in coverage. After offering her a quote with higher coverage for less out of pocket she was thrilled! She then had me quote her Auto and she learned she’d save even more due to the carriers bundling discount! They were then able to save enough to purchase an umbrella policy to protect both their home and their auto!